I co-introduced Bills on all the environmental, education, health and economic issues that I committed to when I ran. It has been thrilling to be part of a legislature that is putting serious money into Hawai’ian homesteader housing, expanding preschool, addressing teacher salary compression, and affordable housing among other things. However, many of the Bills that I wrote myself were ones that I had never planned on, but were direct responses to specific problems in our District that I could not solve without supportive legislation.

For example, I learned at a community meeting at Bellows that they were going to fence off land contaminated with munitions, and that excess military land there had been promised to DHHL.  In response, I wrote a Bill and a Resolution to set the stage to get it cleaned and to start planning for land to be returned. With the tragic abuse and death of a little girl in our District whose adoptive parents were receiving State payments to have her, I wrote a Bill to expand child protective services.  When neighbors were unable to sleep through the night by the new Wendy’s, I wrote a Bill to restrict late night deliveries. When local farmers wanted support to compost, I wrote a bill to make it easier.

Want to get involved? Check out the bills I introduced for 2022, follow along, and submit testimony!

1. Click link at start of each Bill, then click "Submit Testimony." If you don't have an account already, click "register" in the upper right corner first.
2. On the page that pops up, click "continue" on the left (Bill # should already be entered)
3. Fill out the form: name, support, individual citizen, and write a note in the box at the bottom to say why. 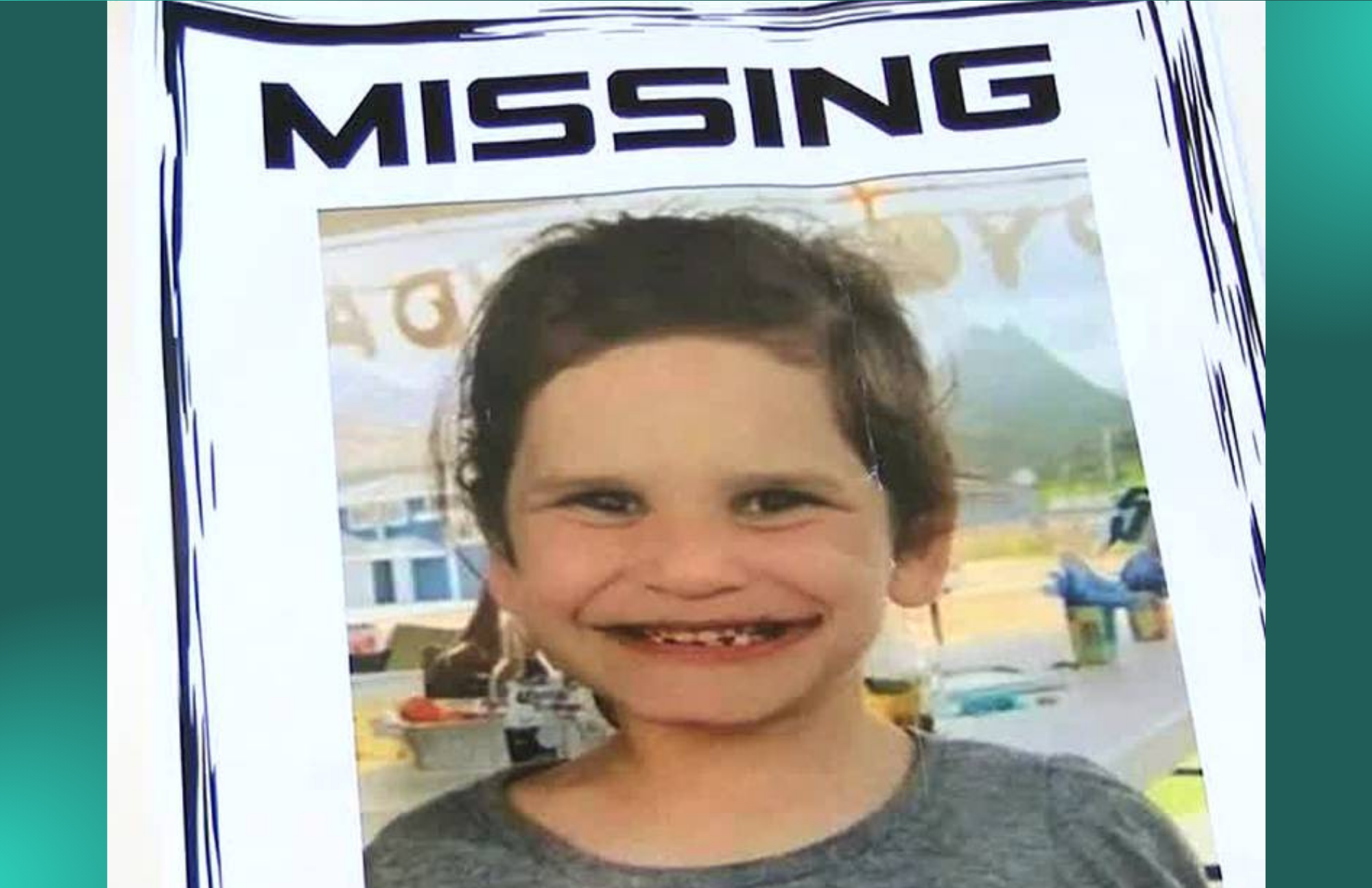 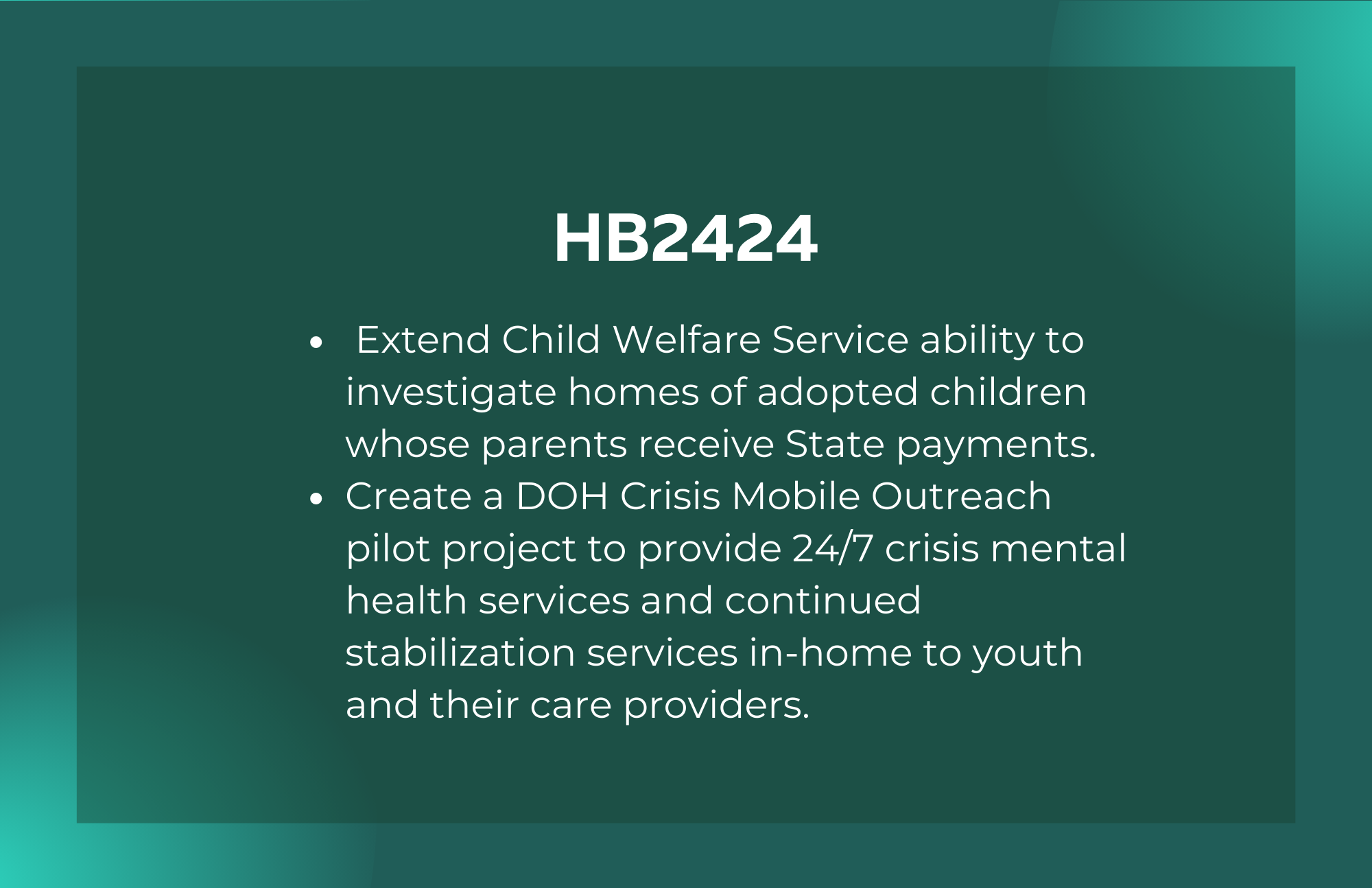 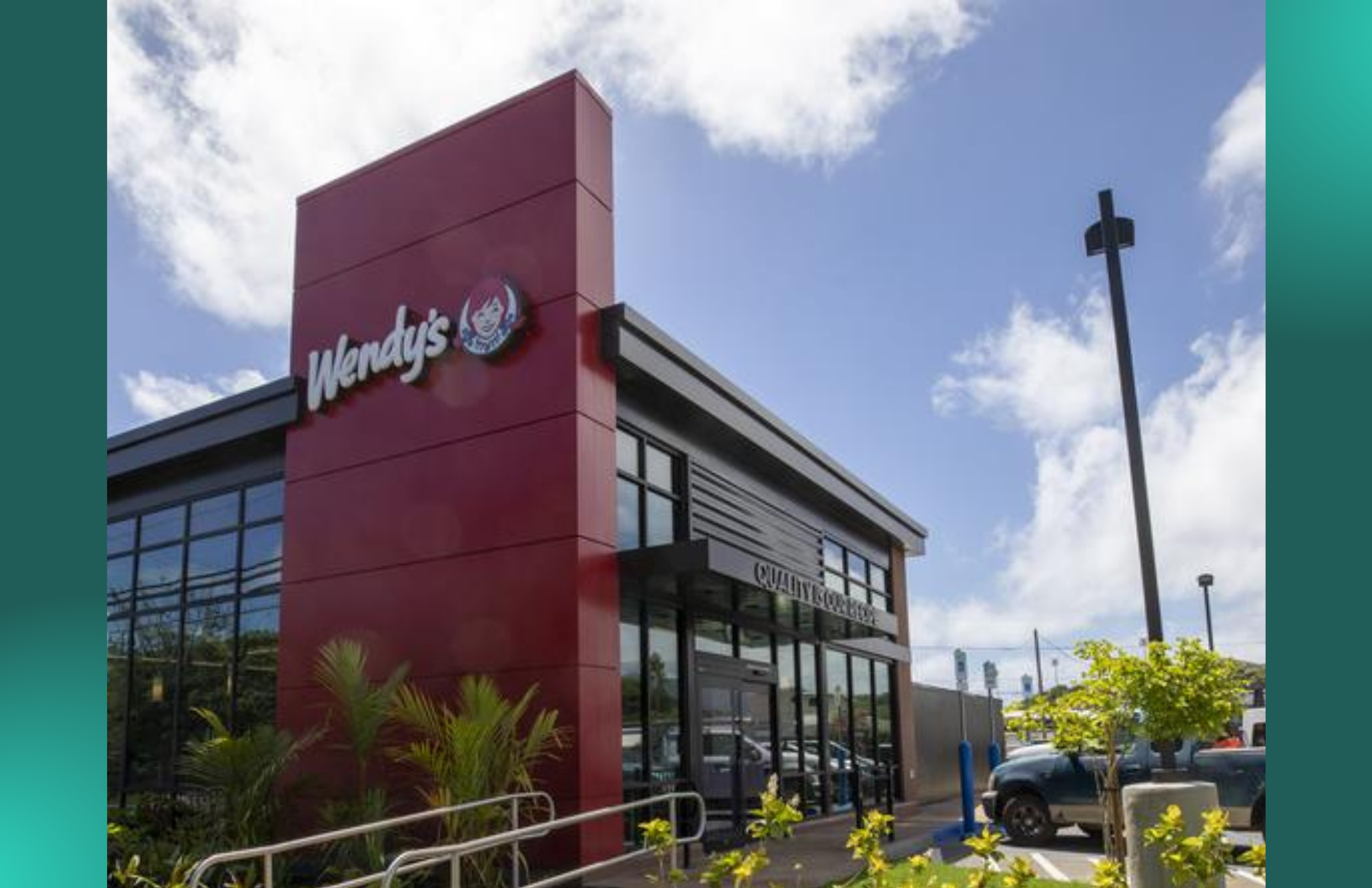 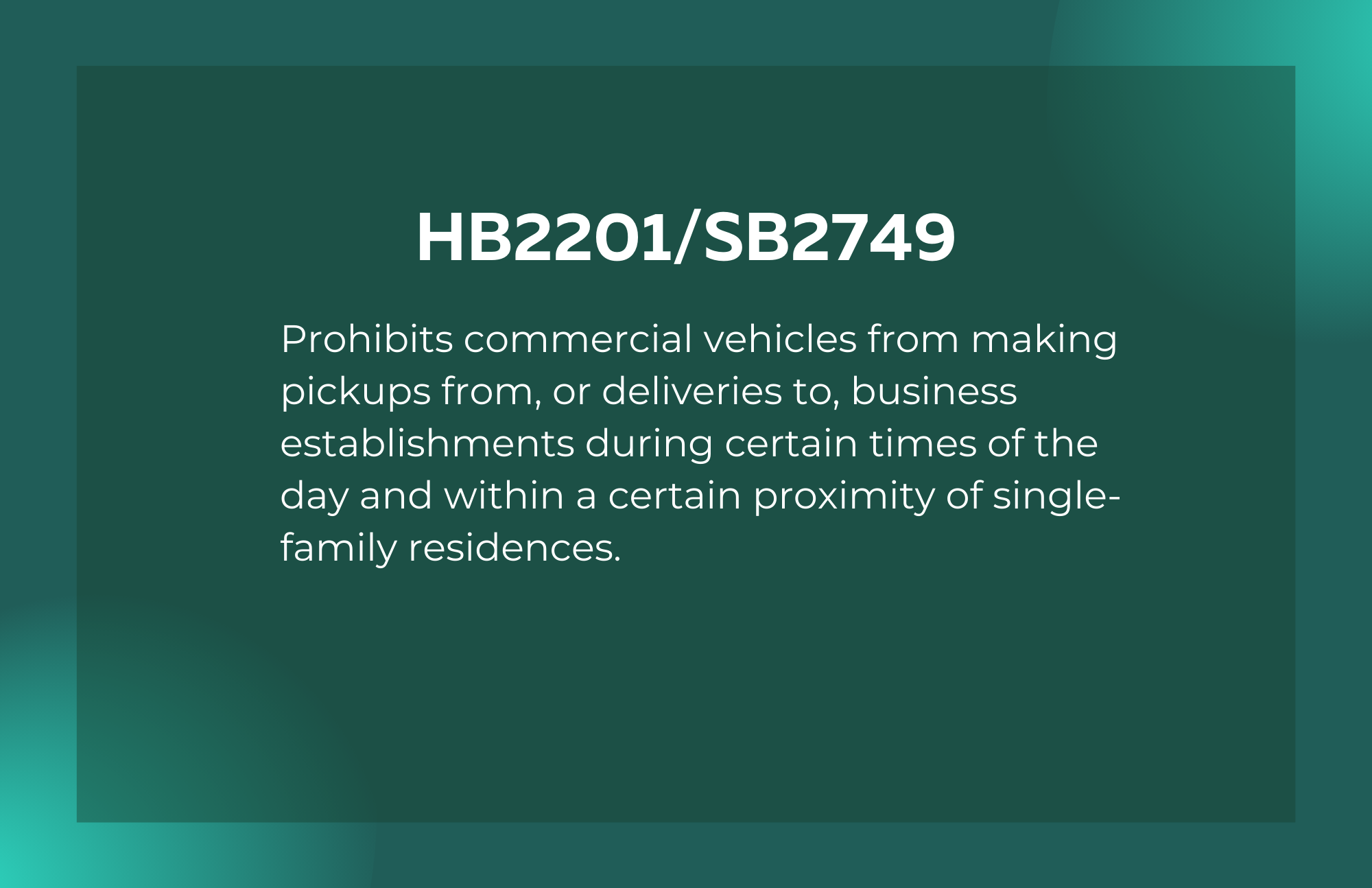 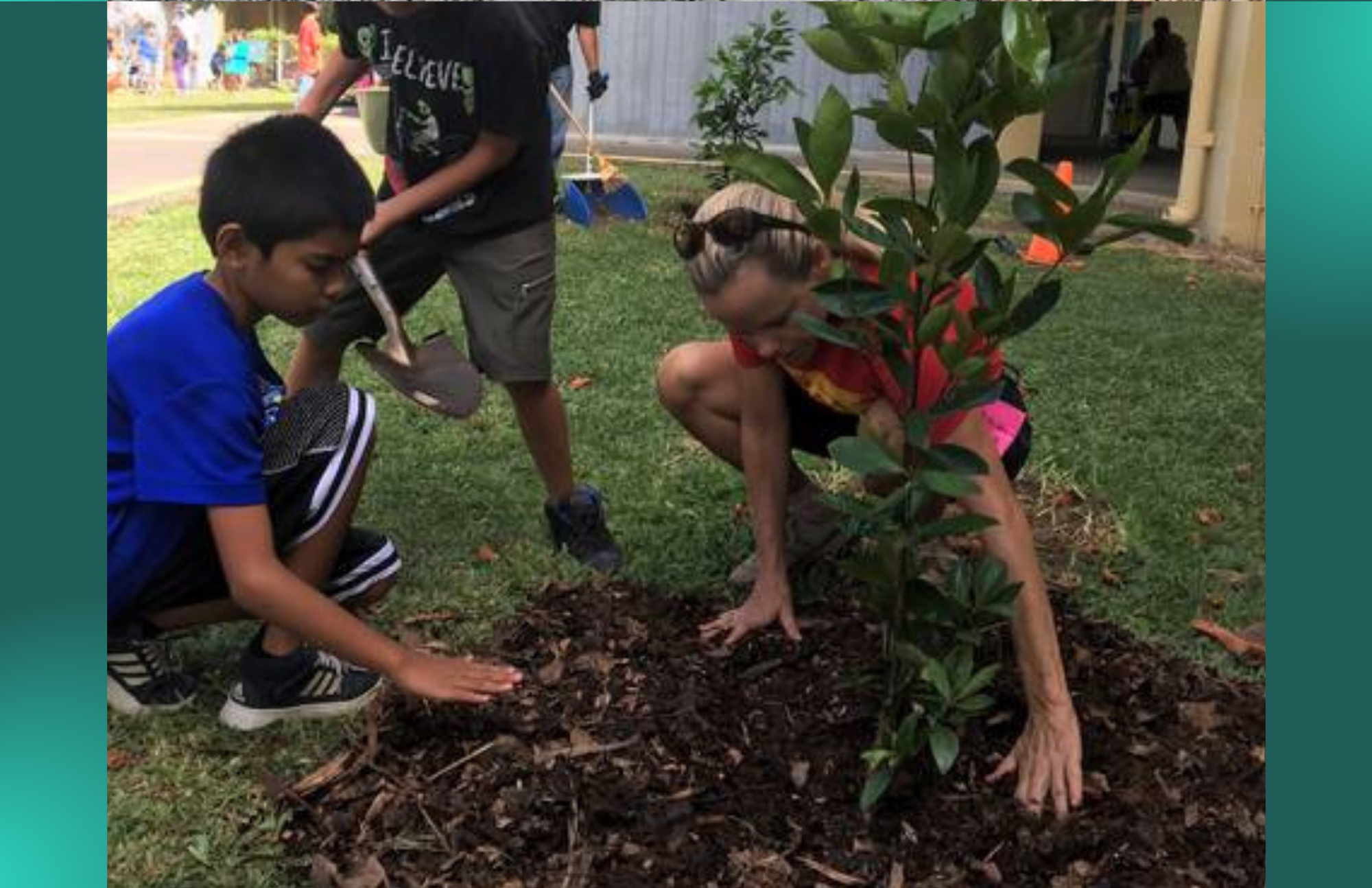 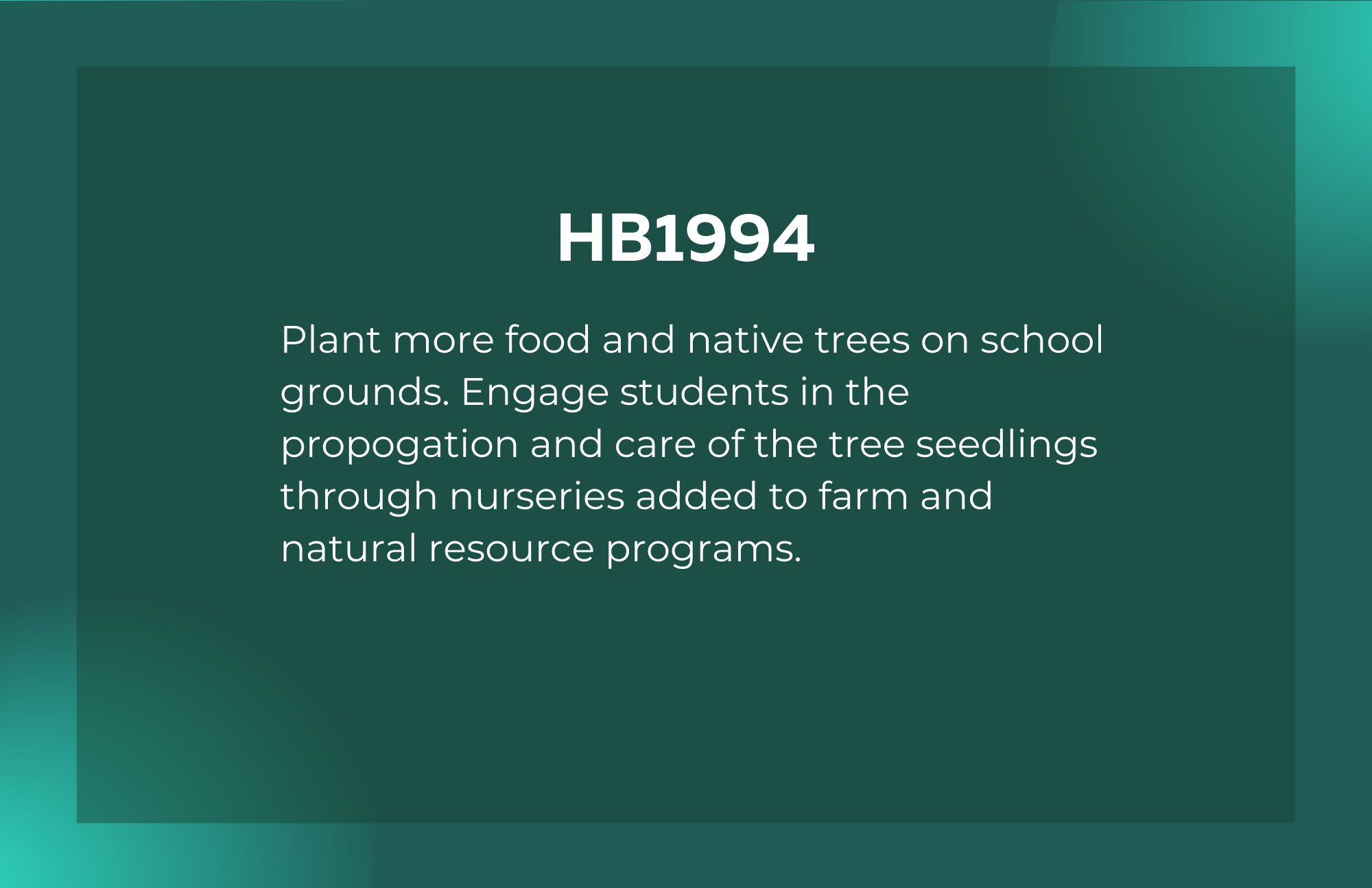 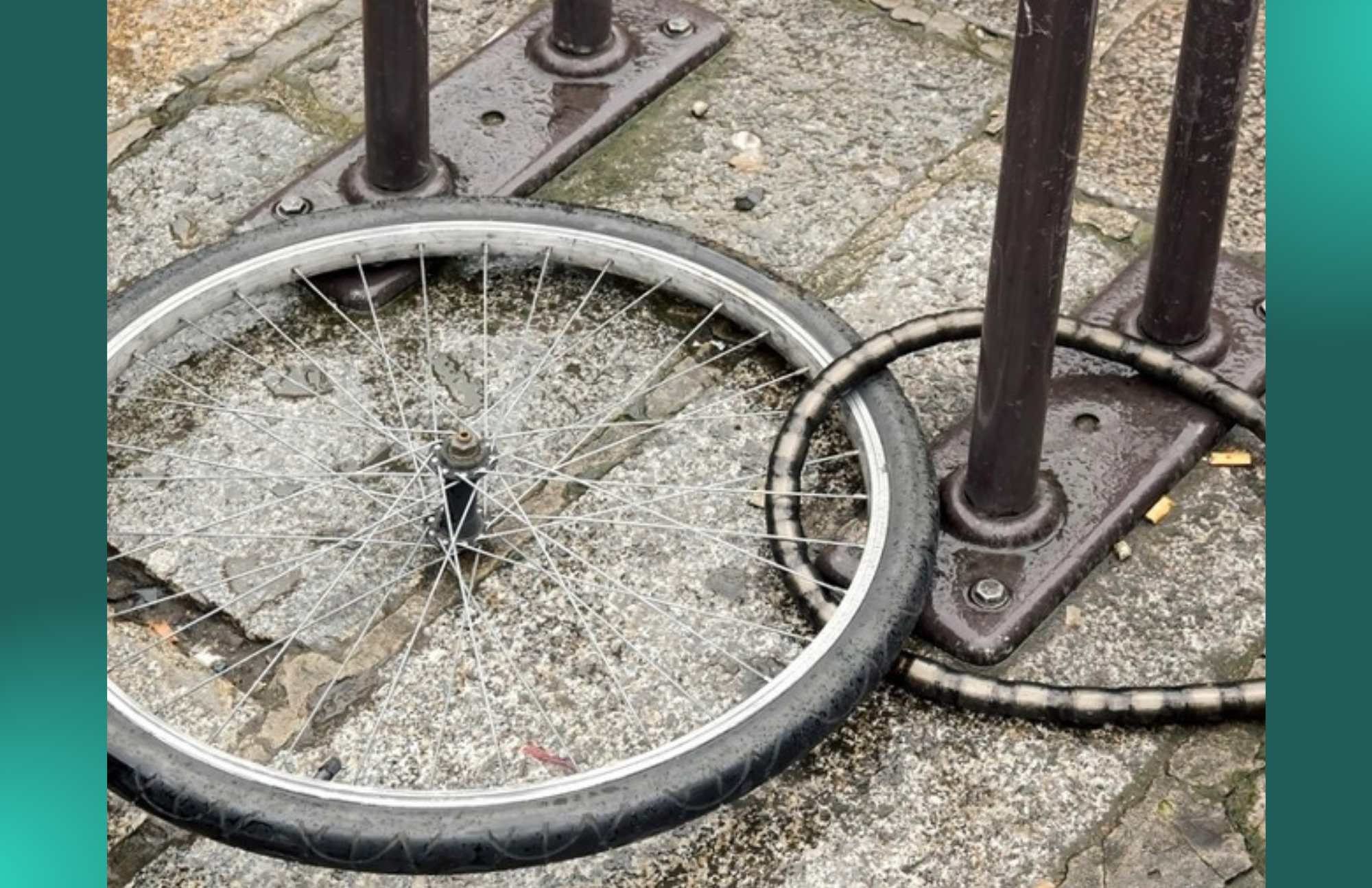 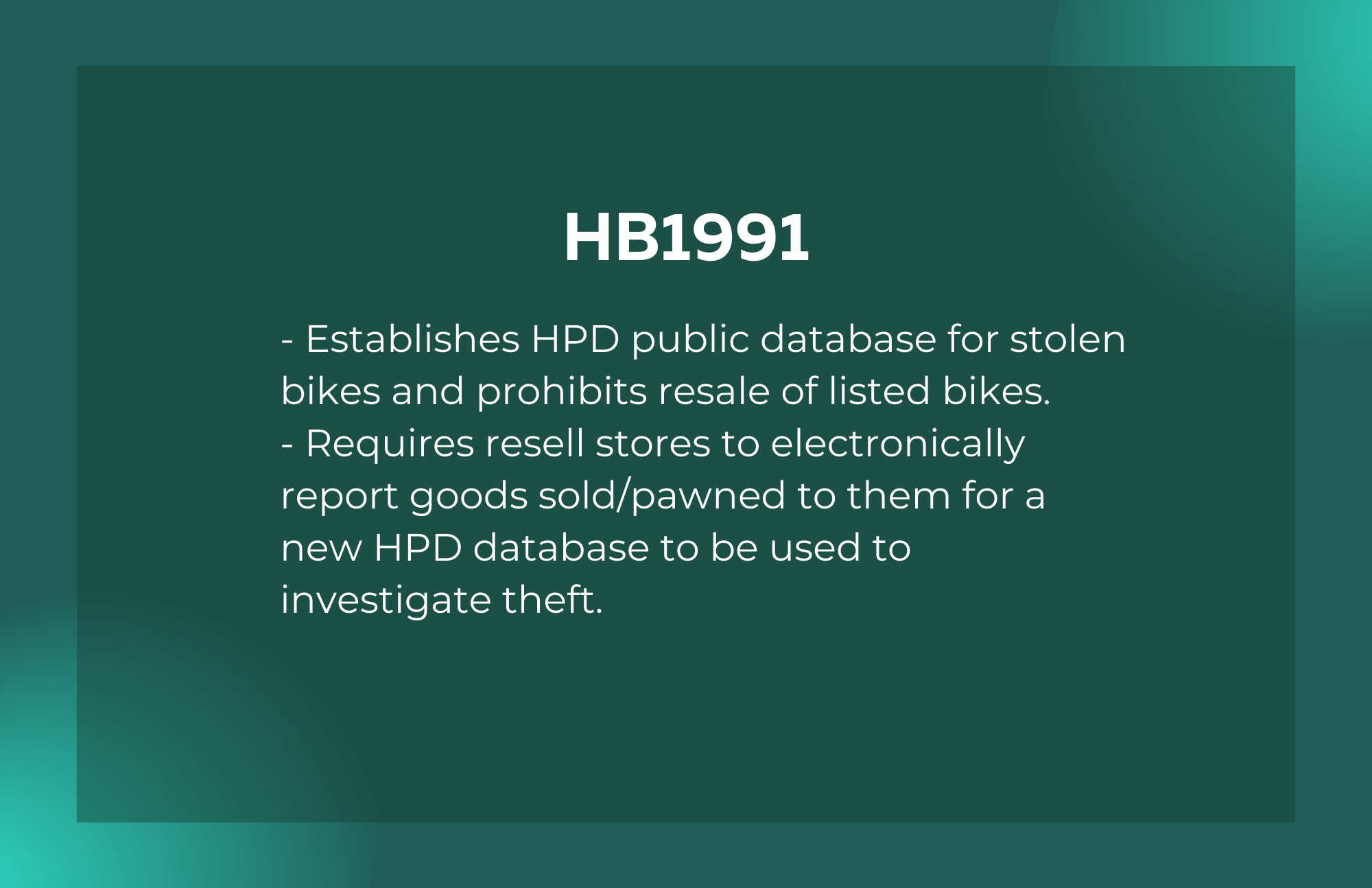 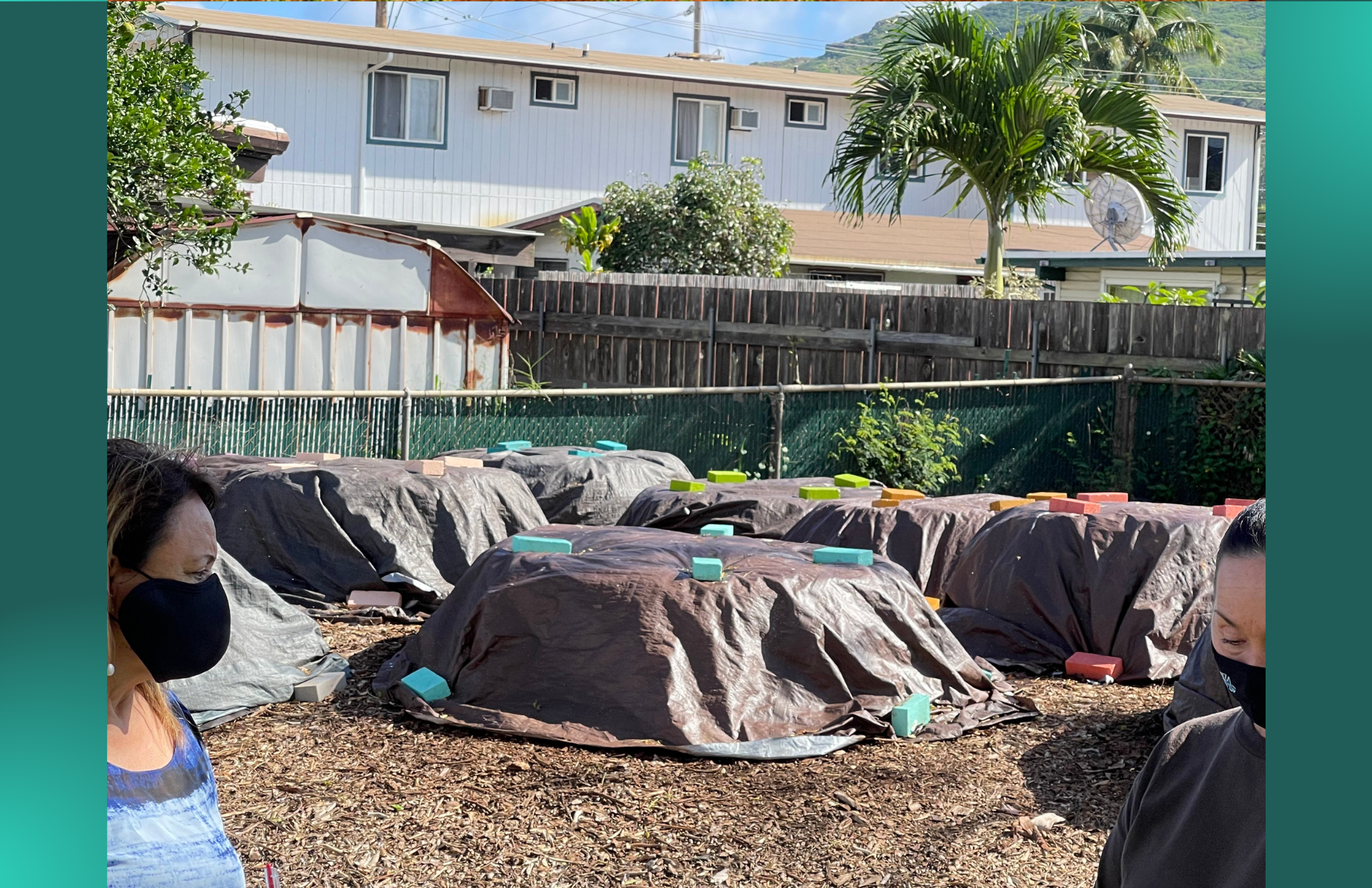 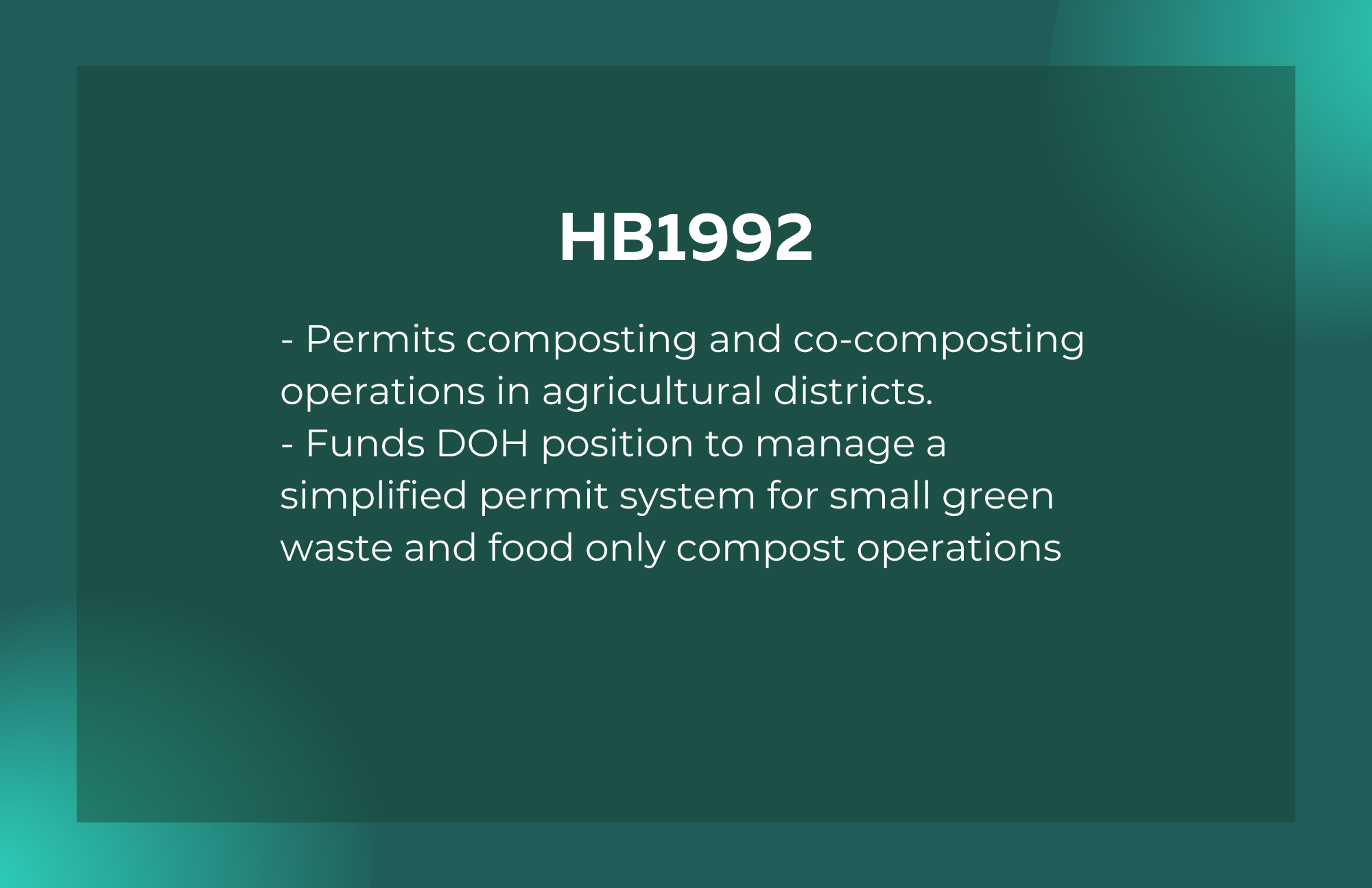 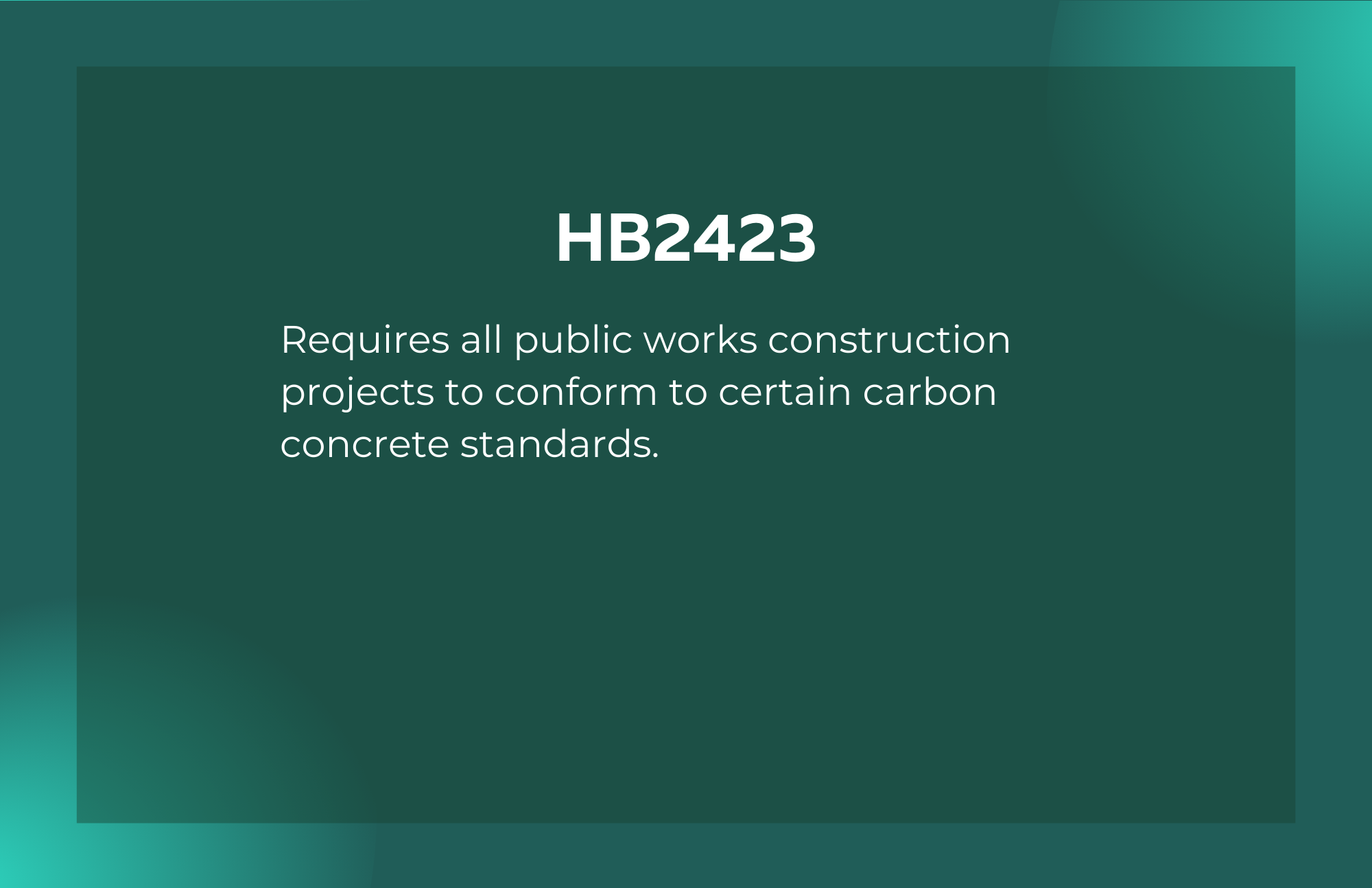 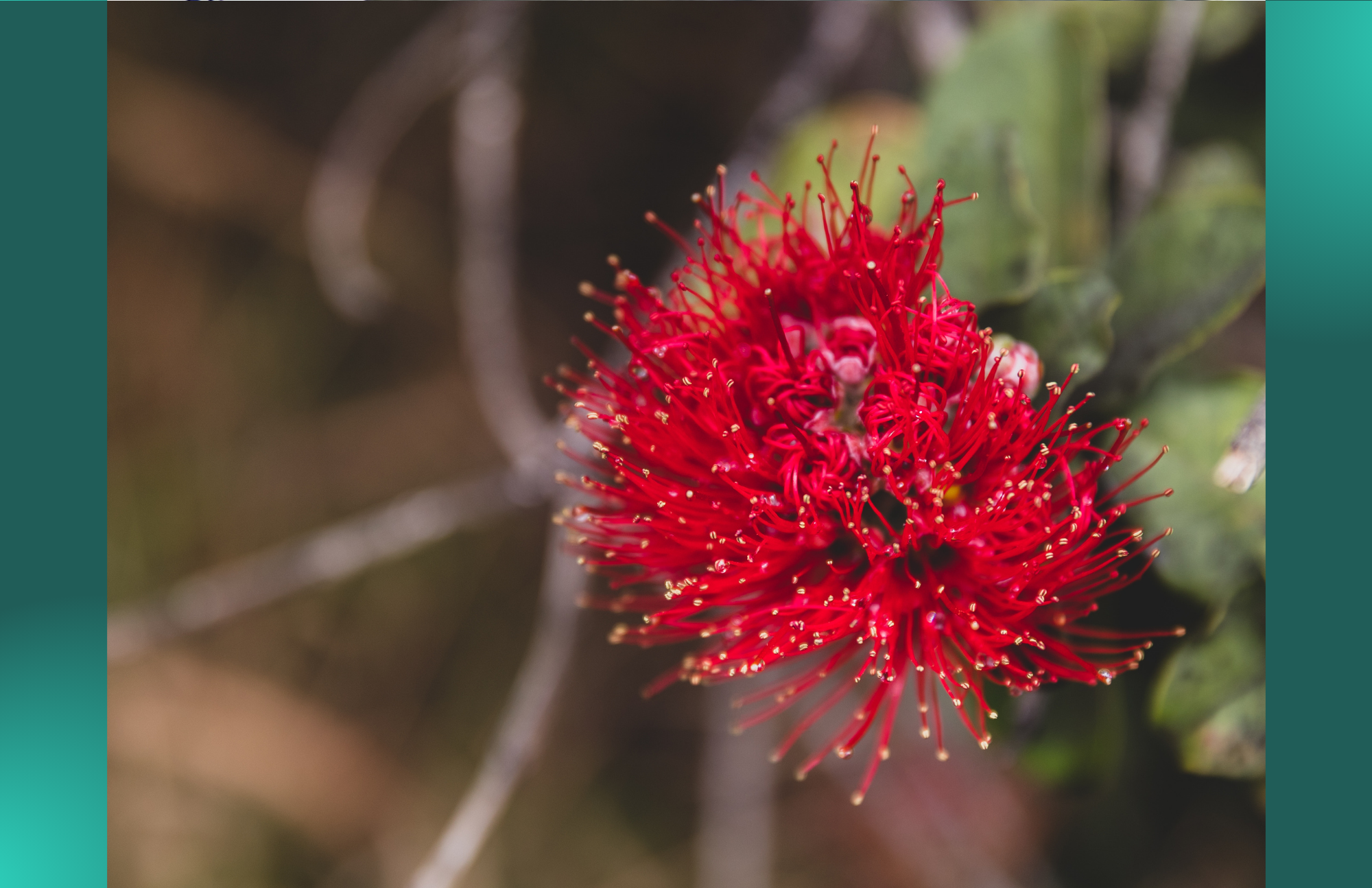 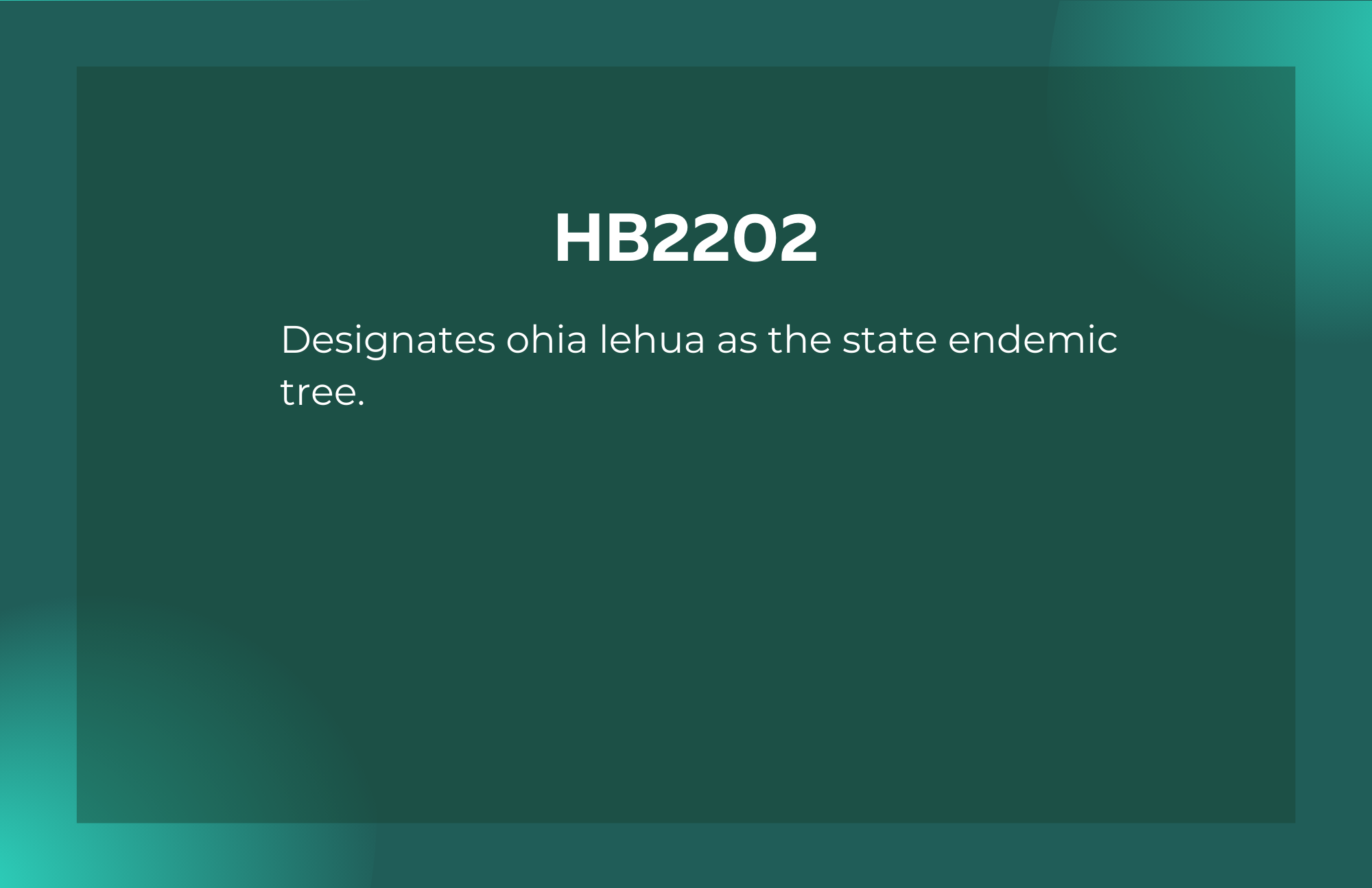 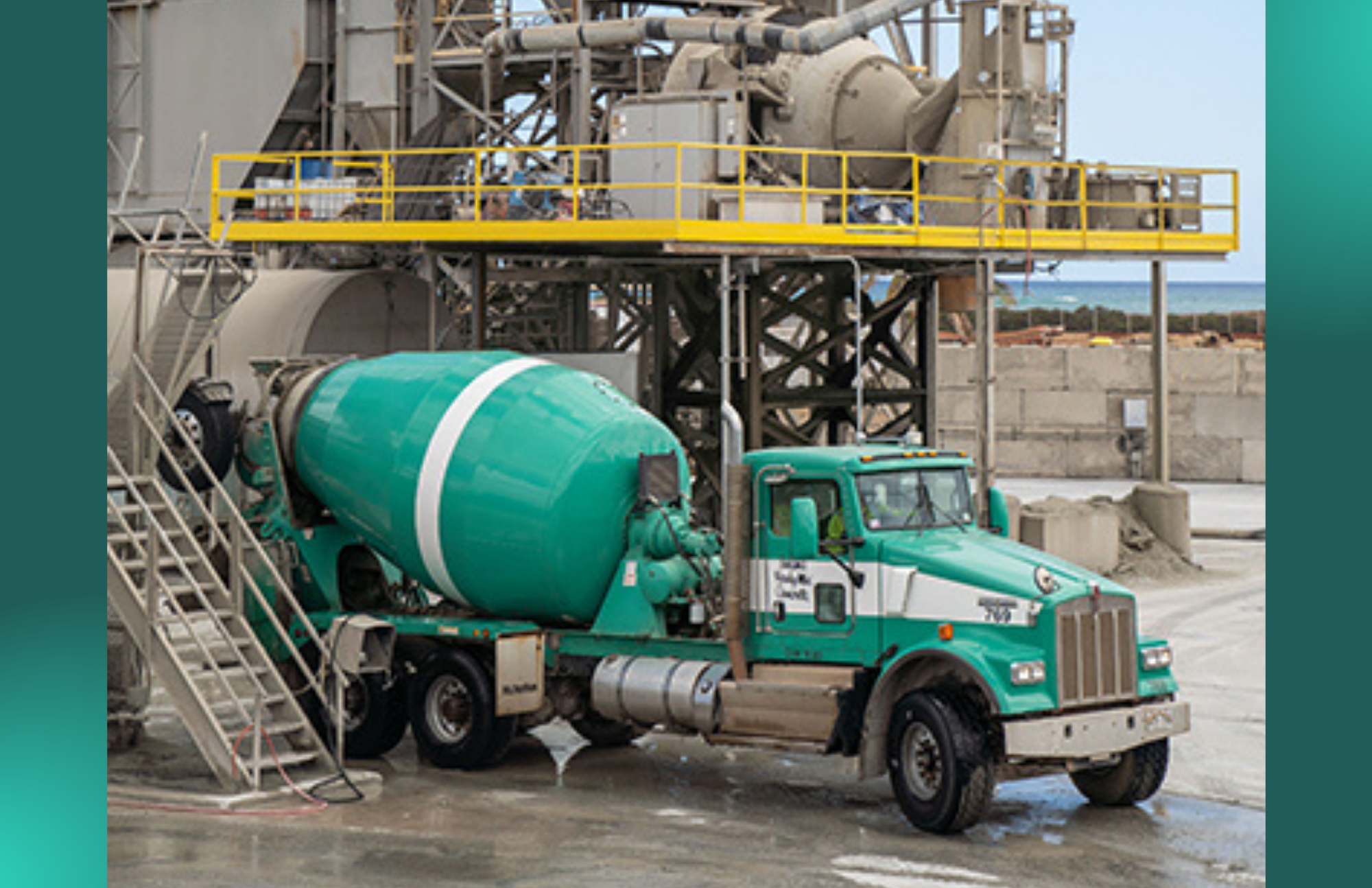 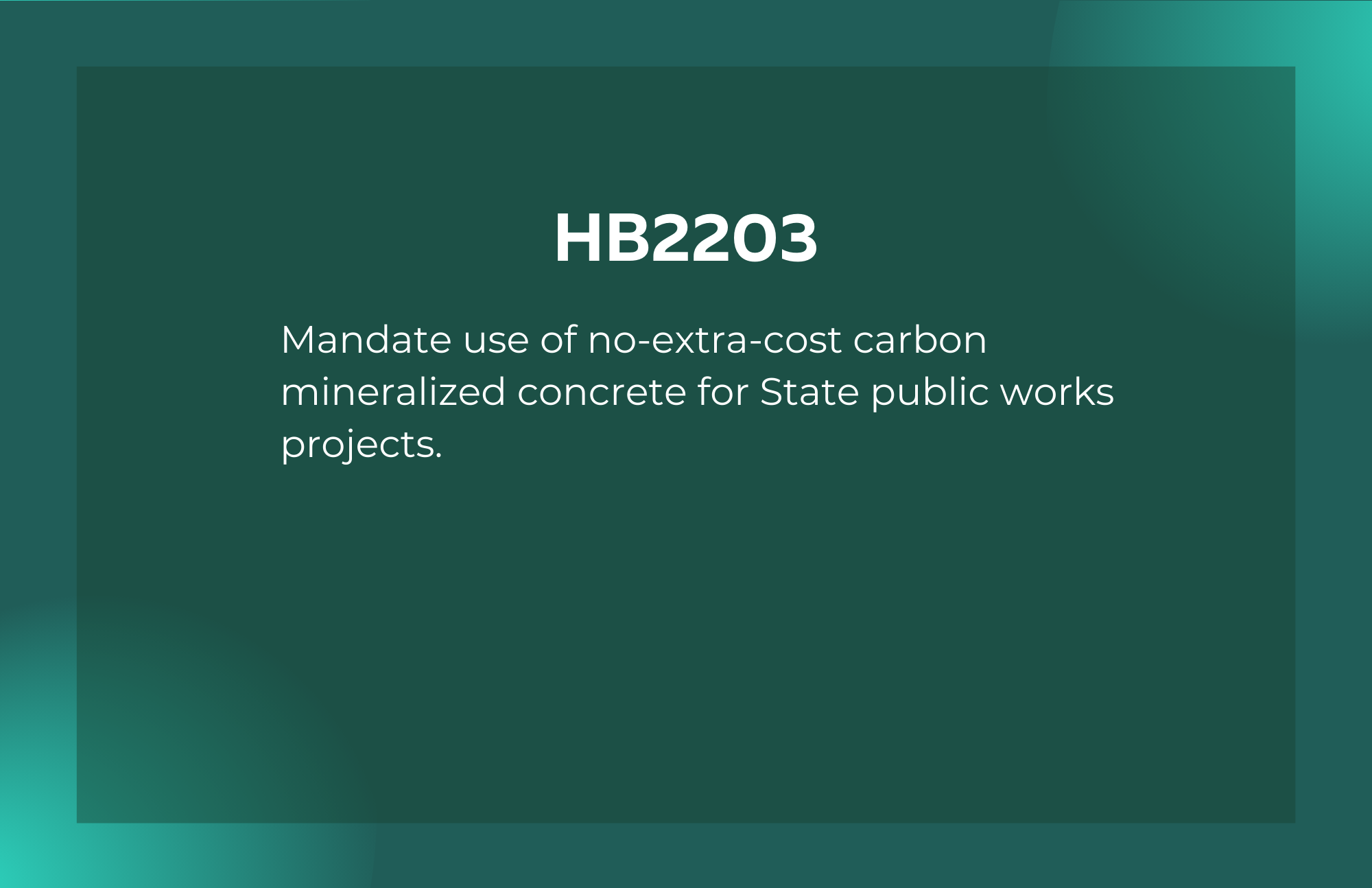 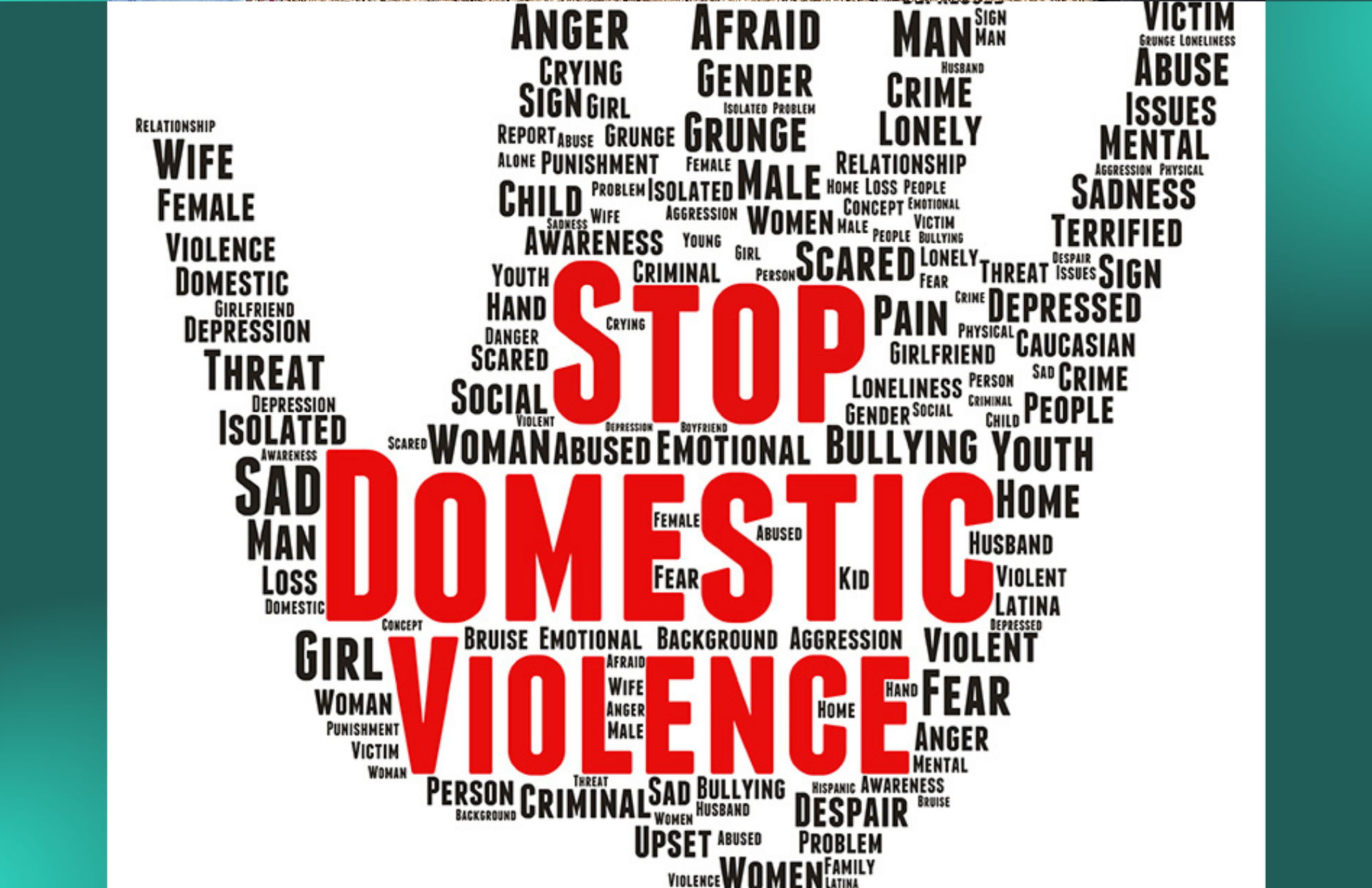 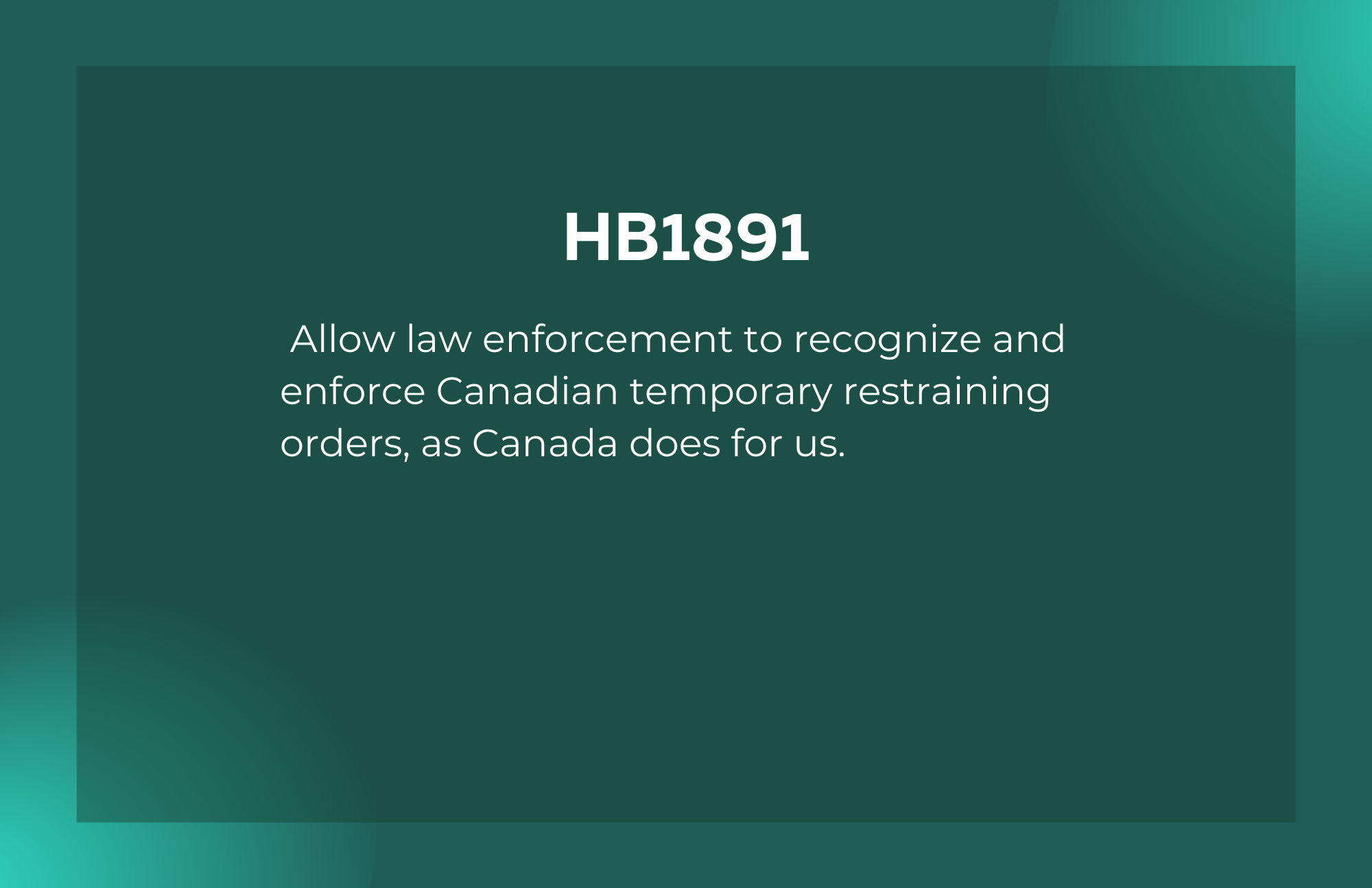 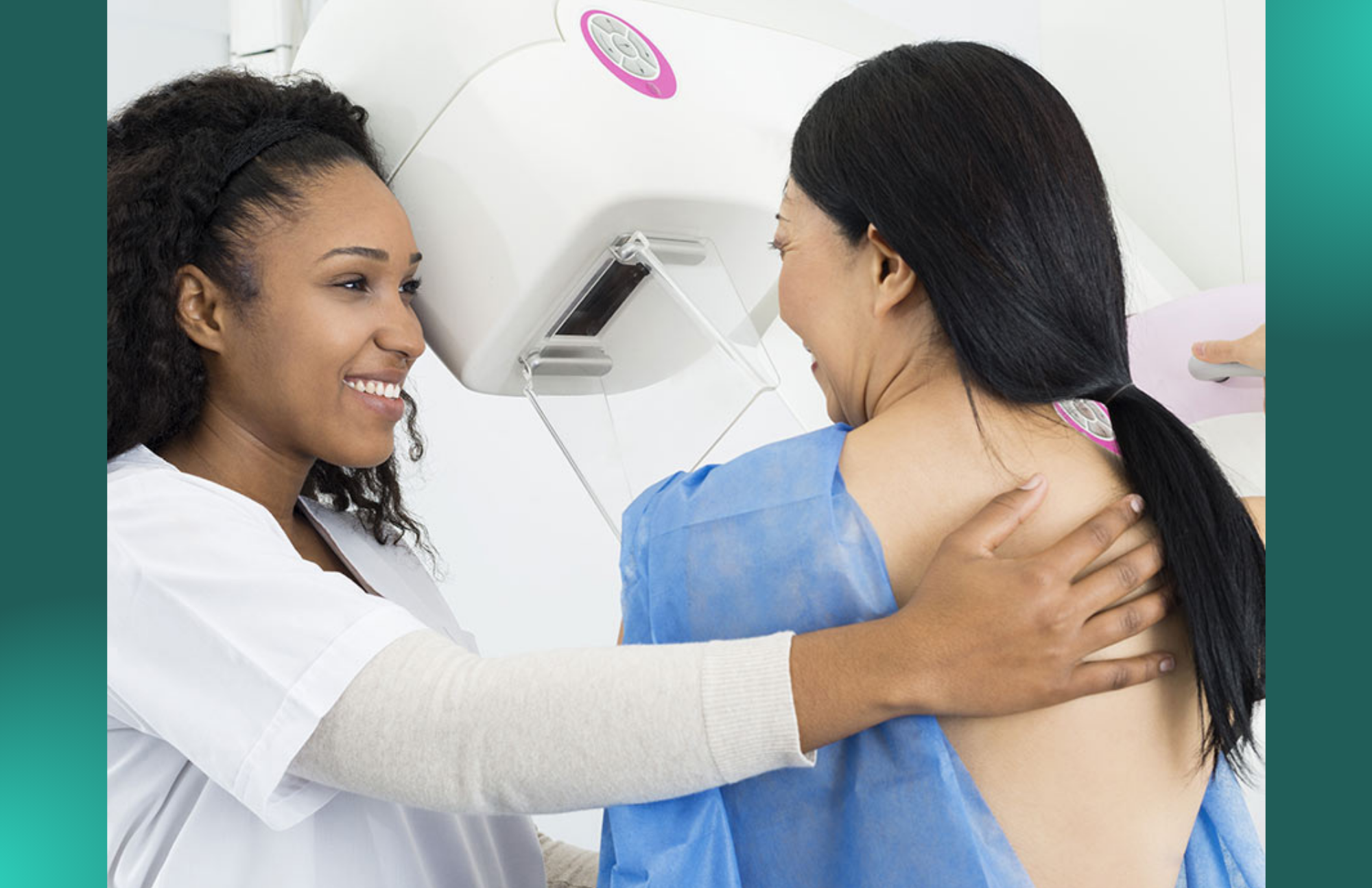 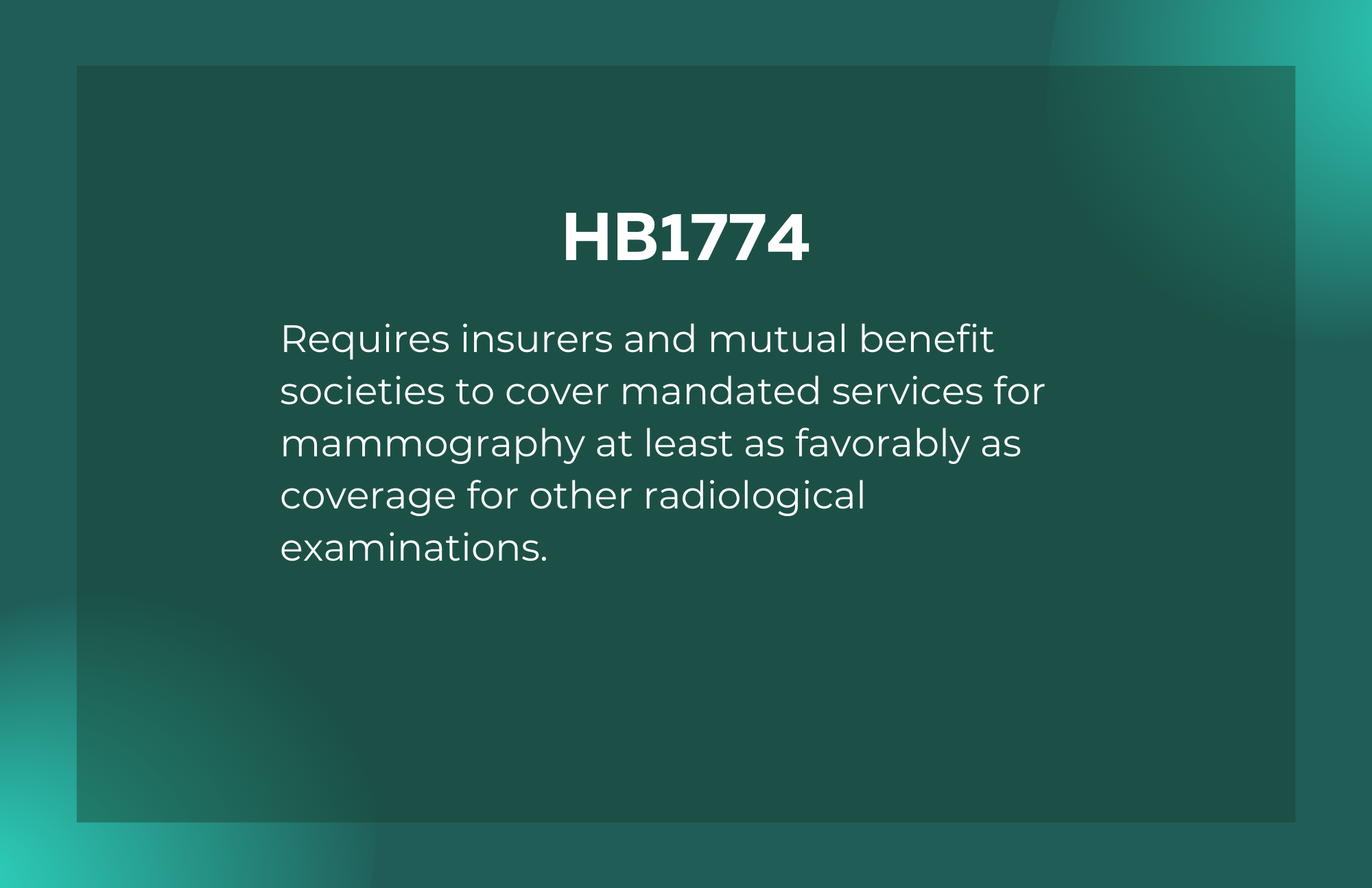 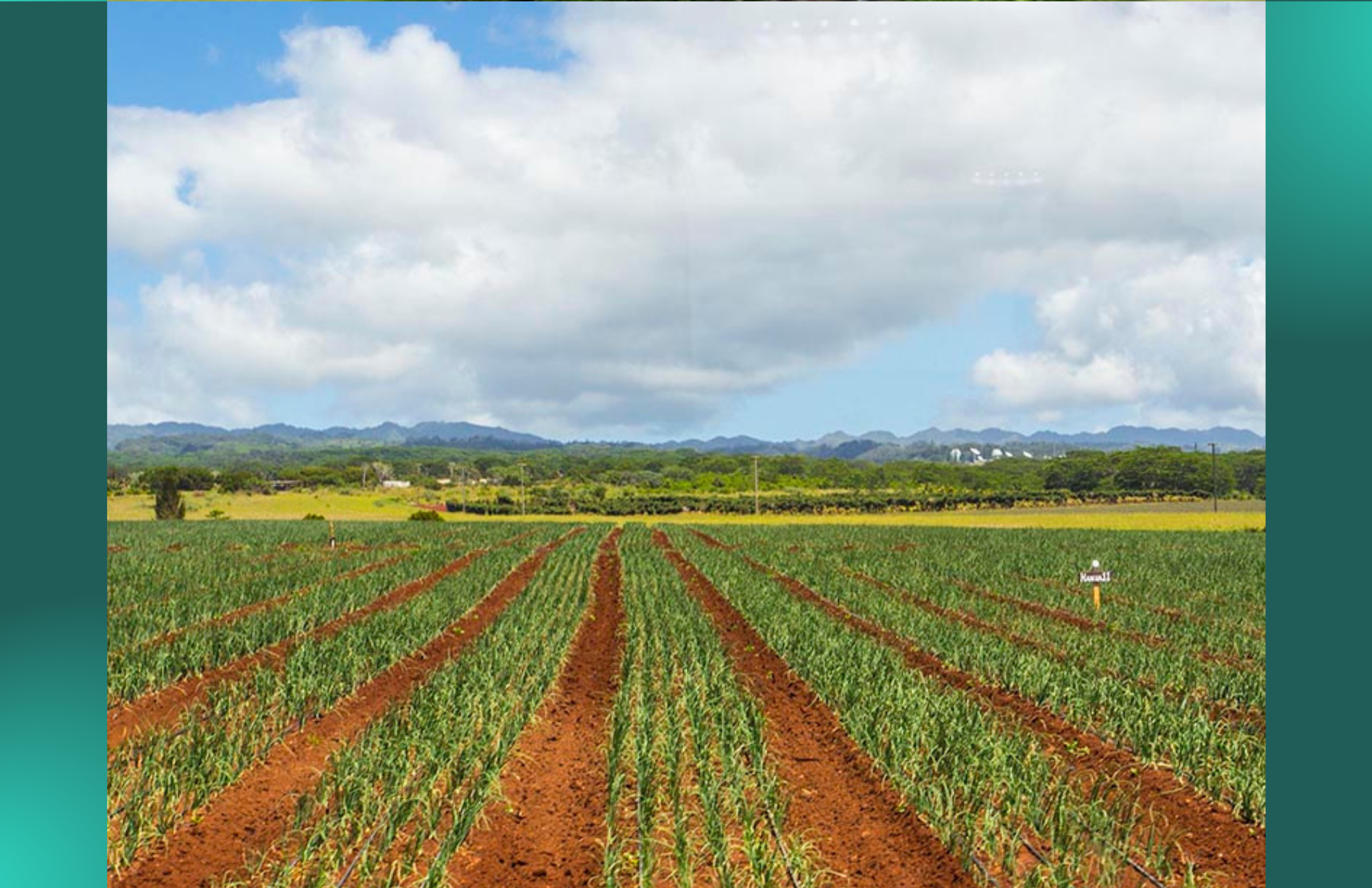 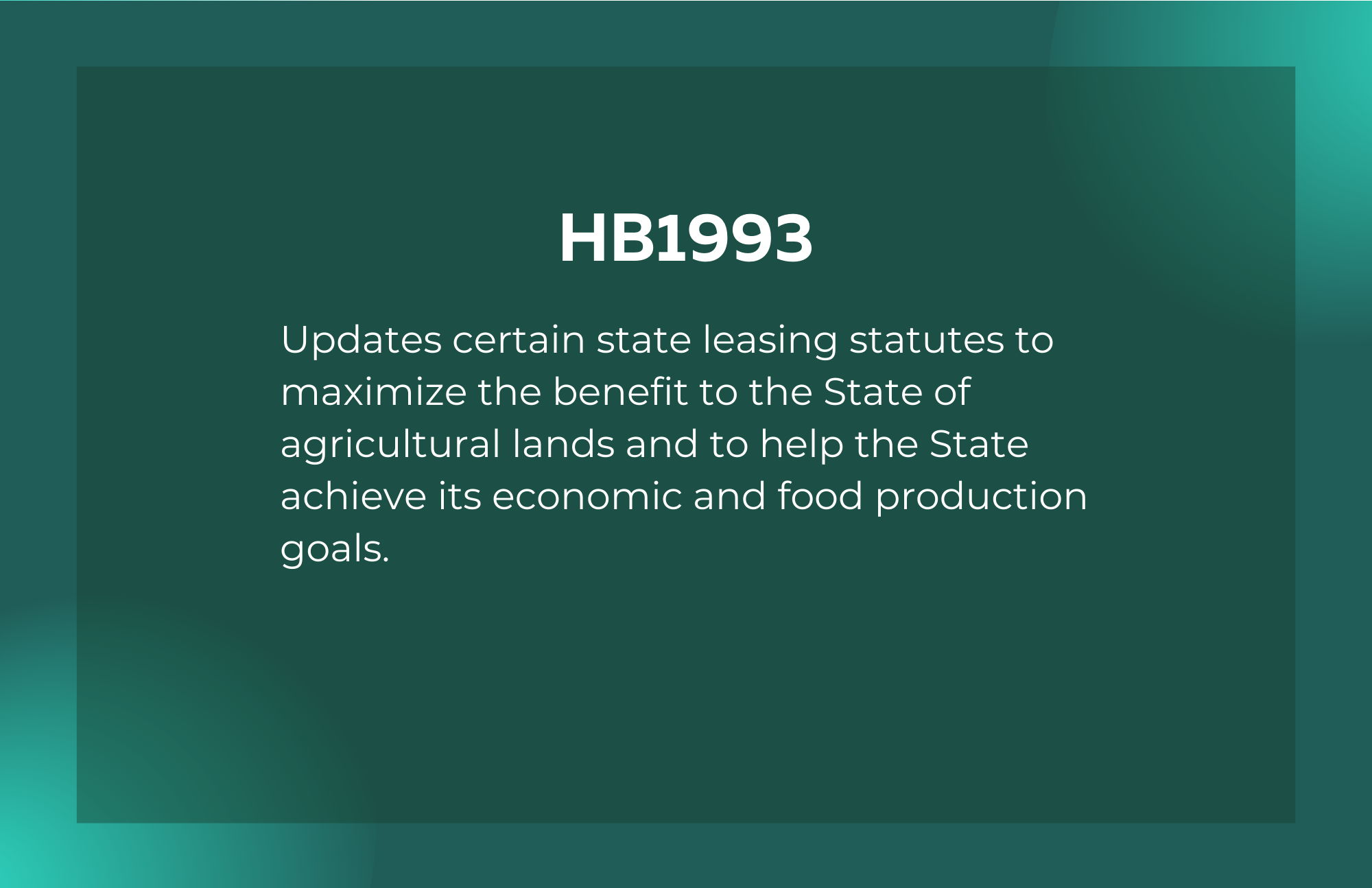 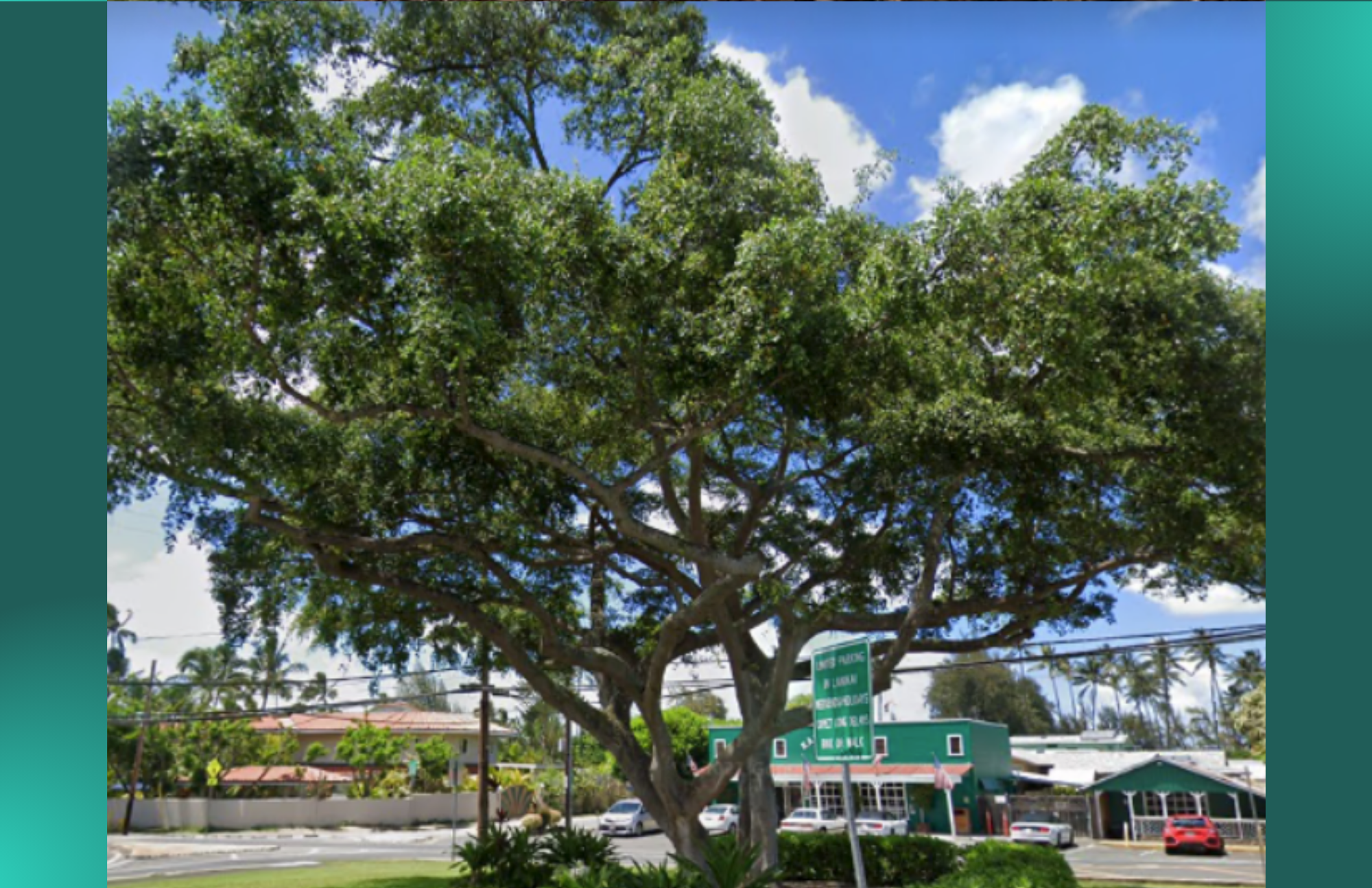 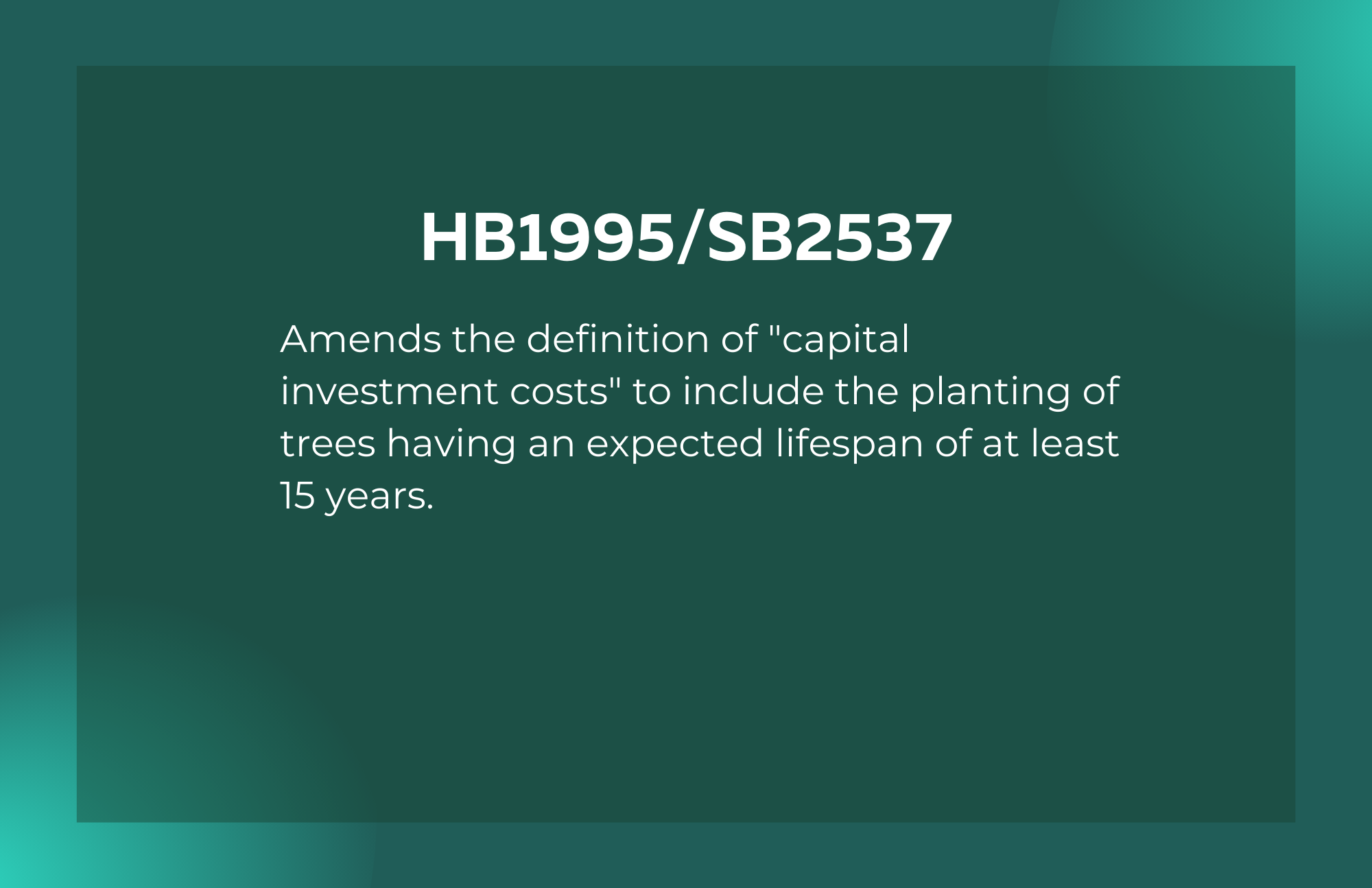